the birth of a revolutionary star is born, but he doesn't know it yet. he'll become the new face of the world, freeing everyone on the planet and in his city one by one.

*this is a new story i'm going through with, the sound of the album isn't going to be soft and pretty at al like this intro. I wanted to make something "pure" as a symbolic track for the birth of this revolutionary character.

I might also take pre-existing tracks and change them up but still keep a similar design for some of the songs on this album. I dont know how many songs will be on here, but i know they'll be great! Enjoy!* 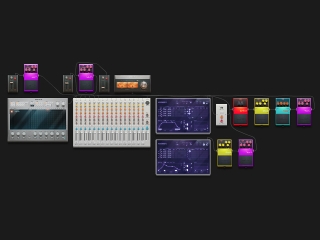