There are 7 places because @Ante and @Flying Baby Seal both had multiple entries and they were both so good! thanks to everyone who participated in this. i will be starting a new remix competition on my track "a thought" (its now called "untitled" but ill change that) and hopefully it will be easier to remix. thanks again! :) 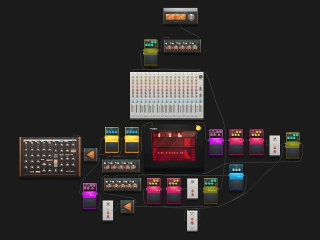