So close yet so far to nothingness...

Also thank you to @ApoC for coming in and helping me with the mix on this one. 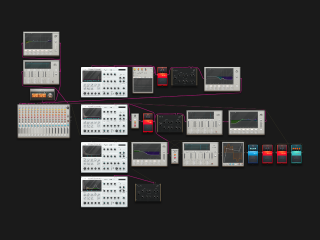