I was a very close friend, to the point that I considered it something much more intimate.

We stopped talking. I tried to ask why and what was the reason behind it, but I never had the courage to actually do so.

I began investigating. I found some clues, but they don't make a clear picture when put together.

Craving for the answer traumatized me.

Afterwards, I moved on. Some answers aren't meant to be known.

There is another story at this Instagram post of this cover photo: (link is only visible to registered users) 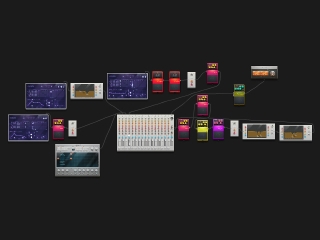