Post-rock, as exemplified by artists such as Godspeed you! Black Emperor (not to be confused with Johnnybonnyspeed you! Alien Swagperor, an unrelated and not poorly-conceived parody band name), is a genre of music which carefully paints a sonic landscape, piecing together an intense atmosphere in beautiful passages of ambience, quiet and sombre musical reflections, and awe-inspiring crescendoes. However, Johnnybonny felt he had innovation to bring to this genre. Air horns, and bizarre, porrly communicated storylines which are meant to reflect on life in some sense. Johnnybonny recognized post rock as a necessary next step in his musical career when he realized his talent in making awful, loud passages, and his aptitude for strange spoken word inclusions. Johnnybonny shows an artistry here not unlike that of other revered post-rock artists, and which definitely does not indicate that he's got no idea what he's doing. The end of the song has like one second so you can reflect on what you heard 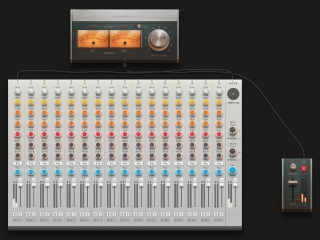