Remixed a relic. Way bigger draft than what was expected, but I loved the original I wanted to put a spin on it. 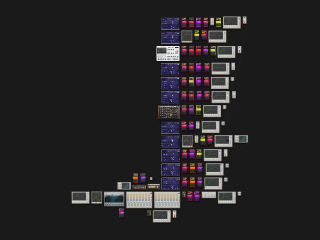