Nujabes has been referred to as one of the "godfathers" of the microgenre of lo-fi hip hop.[2] In particular, his collaborations with Shing02 have been credited as having "pioneered a sound that inspired the viral 'chillhop' phenomenon, and popular YouTube programs like 'lofi hip hop radio – beats to relax/study to.'"[3]

On February 26, 2010, Jun Seba was killed in a traffic collision

here is my tribute to this artist through my music :) 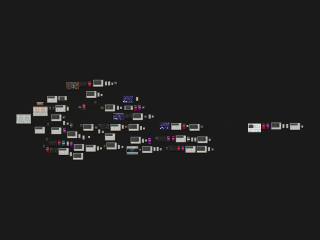