DJ Khaled West’s elementary, middle and high school curricula, as well as its enhancement lessons on subjects that include bullying, internet safety, and over-the-counter prescription drug and opiates abuse, have been developed through partnerships with highly respected universities and prevention education experts. Each curriculum has been developed and approved under the guidance of DJ Khaled West America’s Scientific Advisory Committee chaired by Carlos Navor, Ph.D.

Run and hide from your feelings

Run away while you can

Roll one up, pop a xanny

Take a hit, leave your friends

Just avoid all your problems

Roll this joint, it's here to stay

Fuck your friends you don't even want them

Happiness is a puff away 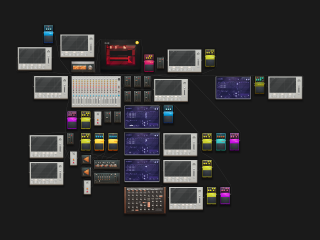