First I gotta say this has been so awesome to make. Everyone who has helped did something epic! There was so many people who have contributed, that we decided to put all the names below. These are all the swaggy people who were in some way associated with making this:

Some of those people will have opened it only, I can't tell who hasn't contributed so I just put all the co - authors names there lol.

Hopefully this isn't the last mega collab by TFS! (edit: it was)

P.S. ONLY OPEN IF COMPUTER HAS MASSIVE AMMOUNTS OF SWAG 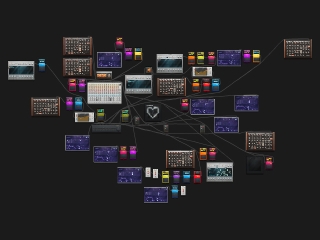