This was pretty fun, even though all I did was create vocaloid parts, and my solo synth part, maybe other things x3 It was all mainly Vulky-chan <3

Never made house with this guy before, but it was pretty fun. I was gonna solo this one, but then I realized I was stuck. Called up my man Xcule (totally not cuz he was the only one online) and made this shit happen. Hope you guys like it! :3

Special shoutout to Xcule's cover artist, you killed it :D

(who else thought about "the fall of beacon"?) 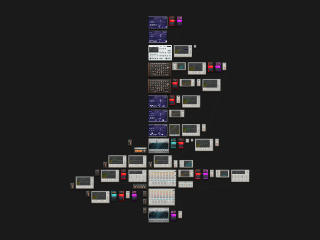