As the two individuals finally reached the top of the peak. They finally found what they were looking for, the last god living on this sacred planet. But as the god revealed, these two individuals are actually the key to completing the ark and they two ascended and joined HIM to become the Gods Of Hybrid.

The last one for the album, also the biggest one in the album. Finally after a long struggle and tons of work hours we finally completed the album that we have been teasing so long for. This album will be the first release on SIREN's Spotify and other platforms like Itunes. We wanna say big thanks to snio for joining us to close out the album, he is kinda me and OFV's idol on Audiotool ever since we joined AT so i'm really grateful for him joining us on this track. 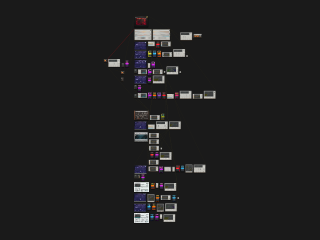