everything was bass boosted in some way 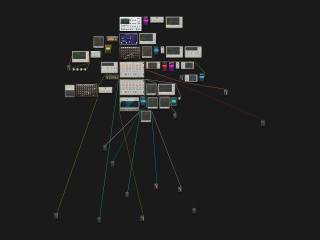